A 40-year old woman had visited our clinic complaining about shaking teeth with bleeding gums and proclined upper anterior teeth. The patient had undergone tooth extraction i.r.t to upper anterior tooth at some other clinic.

As a part of Evidence-based treatment, we took full mouth OPG. After examining OPG x-ray of the teeth, our team of dentists decided for 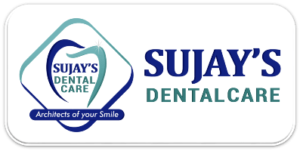 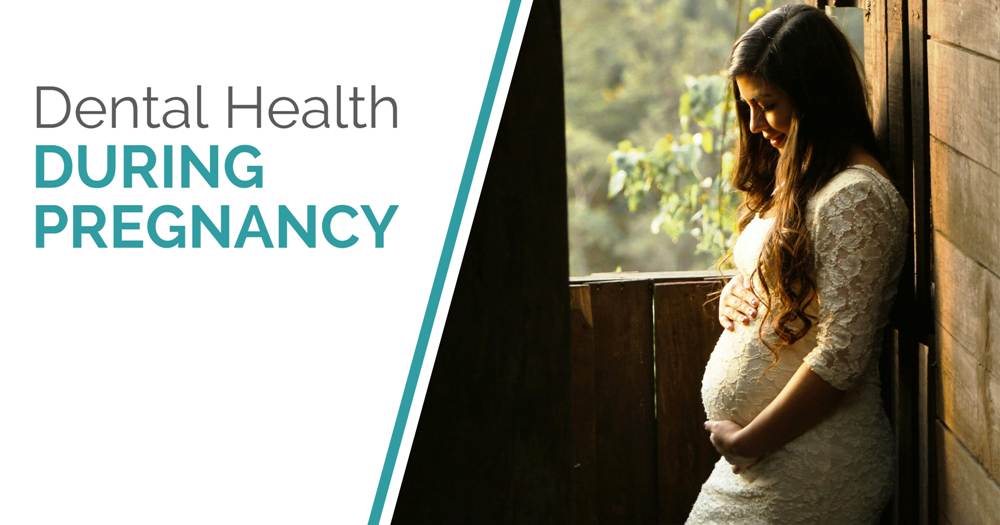 Why taking care of your dental health is so important during...

admin - July 13, 2019
0
Pregnancy is such a thrilling experience in every women’s life. It brings a lot of changes in your body as well as in your...